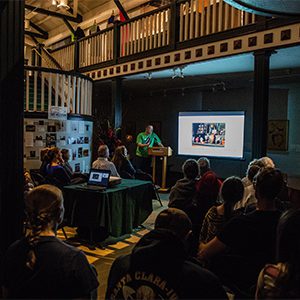 IAS faculty study the intersection of culture and science 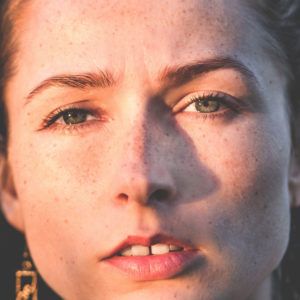 Start By Believing at Dixie State

“Somebody that discloses a sexual assault should be believed, and someone who’s willing to overcome those barriers and report to the police needs to be supported – because it is really hard, it is not easy,” Dove Center Sexual Assault… 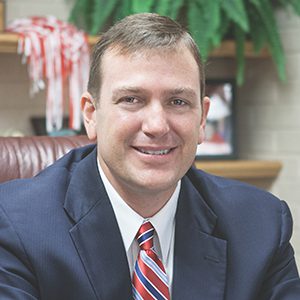 Learn from President Williams about projects underway at the University

Attend the next President's Colleagues of Dixie State University meeting series and learn from President Williams about current projects underway at the University as well as highlights from the recent Utah Legislative Session. 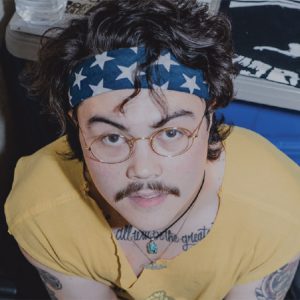 Interns from the College of Science, Engineering and Technology teach programming at micro:bit club.

For Diversity Week, the DSU Women's Resource Center and Multicultural Inclusion Center are partnering to show The Girls in the Band (free film-screening) on Monday, March 25th at 6 p.m. in Gardner Center Ballroom.​ ​ EVERYONE is invited with FREE refreshments!​ The Girls in the Band tells the poignant, untold stories of female… 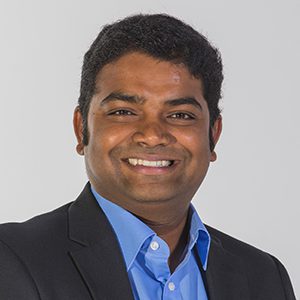 Professor Vinodh Chellamuthu Selected as a Fellow for National Initiative

Dixie State University Assistant Professor of Mathematics Dr. Vinodh Chellamuthu was recently selected to be a Project SLOPE (Scholarly Leaders Originating as Practicing Educators) Research Fellow, an honor only shared among six people in the entire nation. Project SLOPE is… 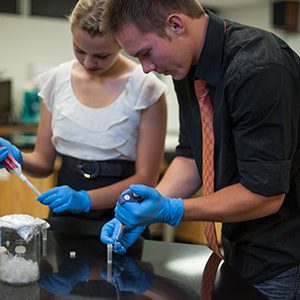 We are excited to announce that a brand-new Certificate program in Biotechnology has been added to the degrees at DSU. Approved in early February by the DSU Board of Trustees, the Biotechnology Certificate of Proficiency fills a gap to help… 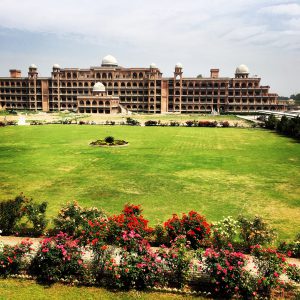 “The Fight for Law and Women’s Rights Within the Tribes”​

In celebration of International Women's Day next month, the DSU Women's Resource Center and DSU International Student Services will hold a collaborative event “The Fight for Law and Women’s Rights Within the Tribes” on Wednesday, March 6th from 12 p.m. to 1:00 p.m. in Holland 537 - Zion Rm. Our guest speaker…